SVR’D is a personal project to recreate environments from the Apple TV+ series "Severance" in Unreal Engine 5. 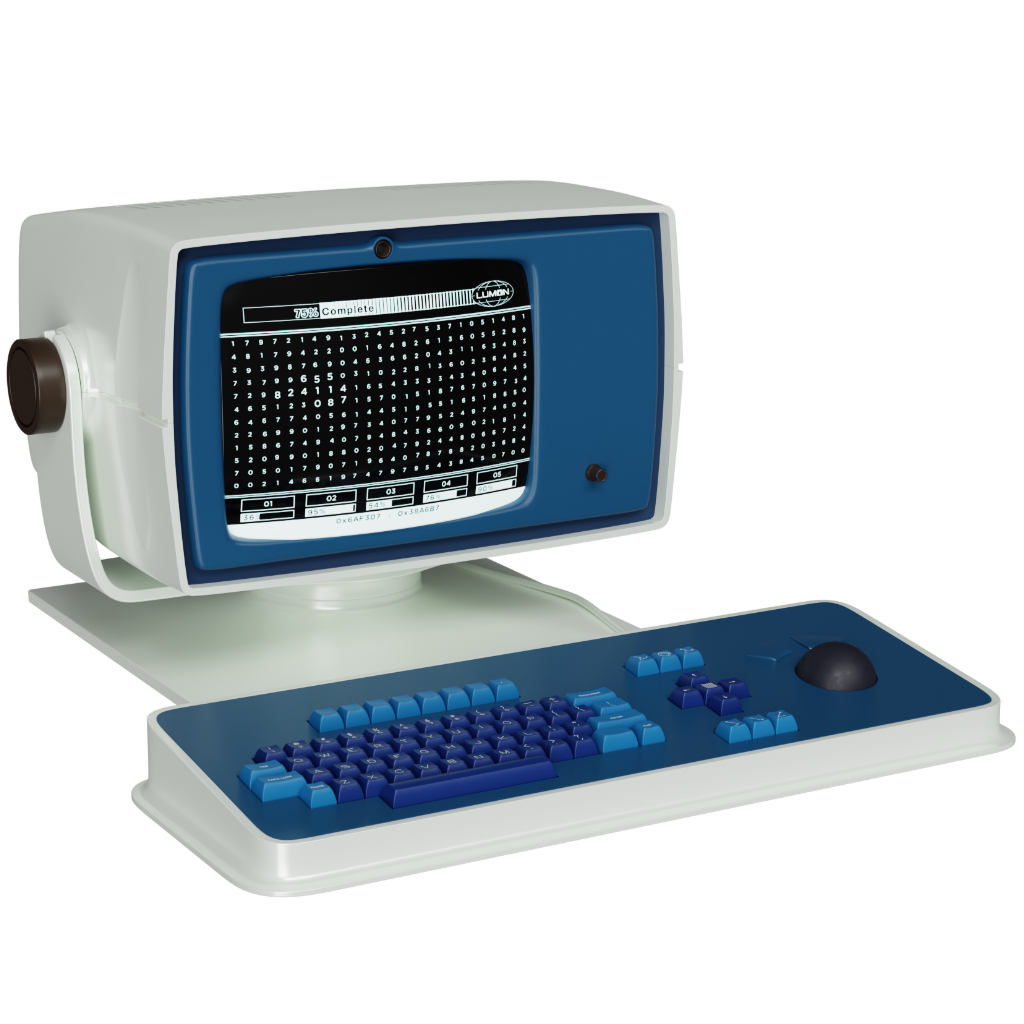 I'm a huge fan of the recent Apple TV+ series "Severance." This personal project took me about 5 months to complete in my spare time, beginning not long after watching the final episode of Season 1. At the time I had just spent a couple years learning Blender and was obsessed with the show, so I figured why not learn UE5 by recreating it? Everything was modeled using Blender to match the show as closely as possible. Overall, it's been a fun project, I've learned a ton, and I hope I can keep making more of the spaces from the show.

To date I've largely completed the Macrodata Refinement department, including the connected spaces of the kitchenette and the bathroom. They were entirely modeled from scratch based on what's seen on screen as well as in set photos found around the web (in many cases I could identify the product used as a prop and find more references that way). I used Blender to do the modeling, Substance Designer and Painter to do some of the texturing, and of cousre Unreal Engine 5 to put it all together into a somewhat playable experience (thought there isn't much to do). Eventually I'd love to build some of the other departments and spaces seen in the show, and connect them up using a maze of randomly-generated hallways.

My proudest moment of working on this project came after I finally published a brief showcase of it on YouTube and Twitter... where I subsequently received the highest praise I can imagine: a bit of recognition from the series' producer himself, Mr. Ben Stiller!